Building the North East Link, to get you to the city sooner Planning for a better Boronia Station Expansion to the Angliss Hospital! Fixing up one of our problem intersections at Alchester Village, in Boronia! $8.07 million for modernisation and upgrade of Fairhills High School! 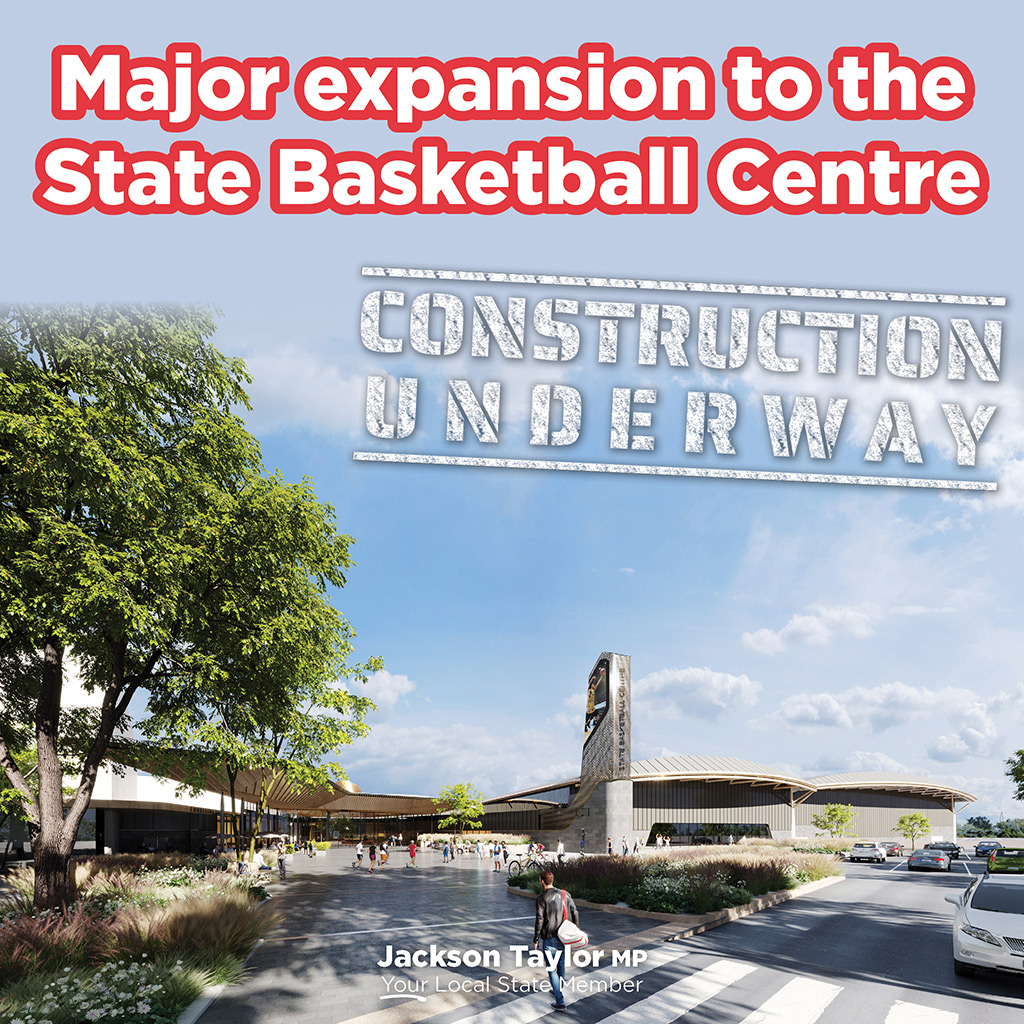 And the following are a few other projects that are part of the Andrews Labor Governments Investment into the local area:

✅ Removed the Bayswater Level Crossings – and removing 85 others around Melbourne, to get you home safer and sooner

✅ $5.3 billion to deliver 12,000 new social housing dwellings to put a roof over the head of those who need it most and creating 10,000 jobs a year for four years

✅ $5.5 million for a new state of the art competition grade gym and positive education centre at Heathmont College

✅ Delivering $3.8 billion to rebuild our mental health system from the ground up and committed to adopting all 65 recommendations of the Royal Commission into Victoria’s Mental Health System.

✅ $300,000 is on the way to deliver a new (and overdue) female-friendly modular pavilion and an upgrade to the existing pavilion for the grassroots clubs playing out at Marie Wallace Park reserve in Baysie

✅ $4.5 million to accelerate planning and design work at the Angliss Hospital to make way for a massive expansion for healthcare locally

✅ $44,000 to deliver major upgrades to the Shree Swaminarayan Temple in Boronia to support our local Indian and proud multicultural community

✅ Putting over 700,000 solar panels and batteries on roofs and hundreds already locally

✅ Over $240,465 in multicultural grants to local community groups.

✅ Secured $891,000 to expand a crucial family violence early intervention service for women and children to the Knox Local Government Area for at least the next 3 years.

✅ $130,000 for Ferntree Gully North Primary School in Planned Maintenance Funding, for essential upgrades in and around the school.

✅ Over $500,000 for new toilets at Marlborough Primary and Bayswater West Primary Schools

✅ Tens of thousands of enrolments in Free Priority TAFE Courses

✅ Over $333,000 extra locally to help support the prevention of family violence in our community

✅ $1.56 million to upgrade and refurbish Our Lady of Lourdes Primary School in Bayswater.

✅ $155,000 to deliver a brand new, state of the art synthetic green for Heathmont Bowls Club

✅ Over 150,000 free breakfasts served in Bayswater schools as a part of the Breakfast Club program

✅ Completion of the daylighting of Blind Creek at Fair Park

✅ $250,000 in funding from the Andrews Government to deliver a redevelopment of the train park In Bayswater that kids through to grandparents can love for many more years to come!

✅ $100,000 to upgrade the Bayswater 1st Scout Hall to help ensure our local scouting community can continue to thrive, support local and continue to be strong part of our community

✅I’ll always be out in our community, supporting our hospitals, our schools and our grassroots clubs. As well as delivering local road and public transport projects and delivering local jobs.